CNN Travel “Best Places to See Christmas Lights in the US” 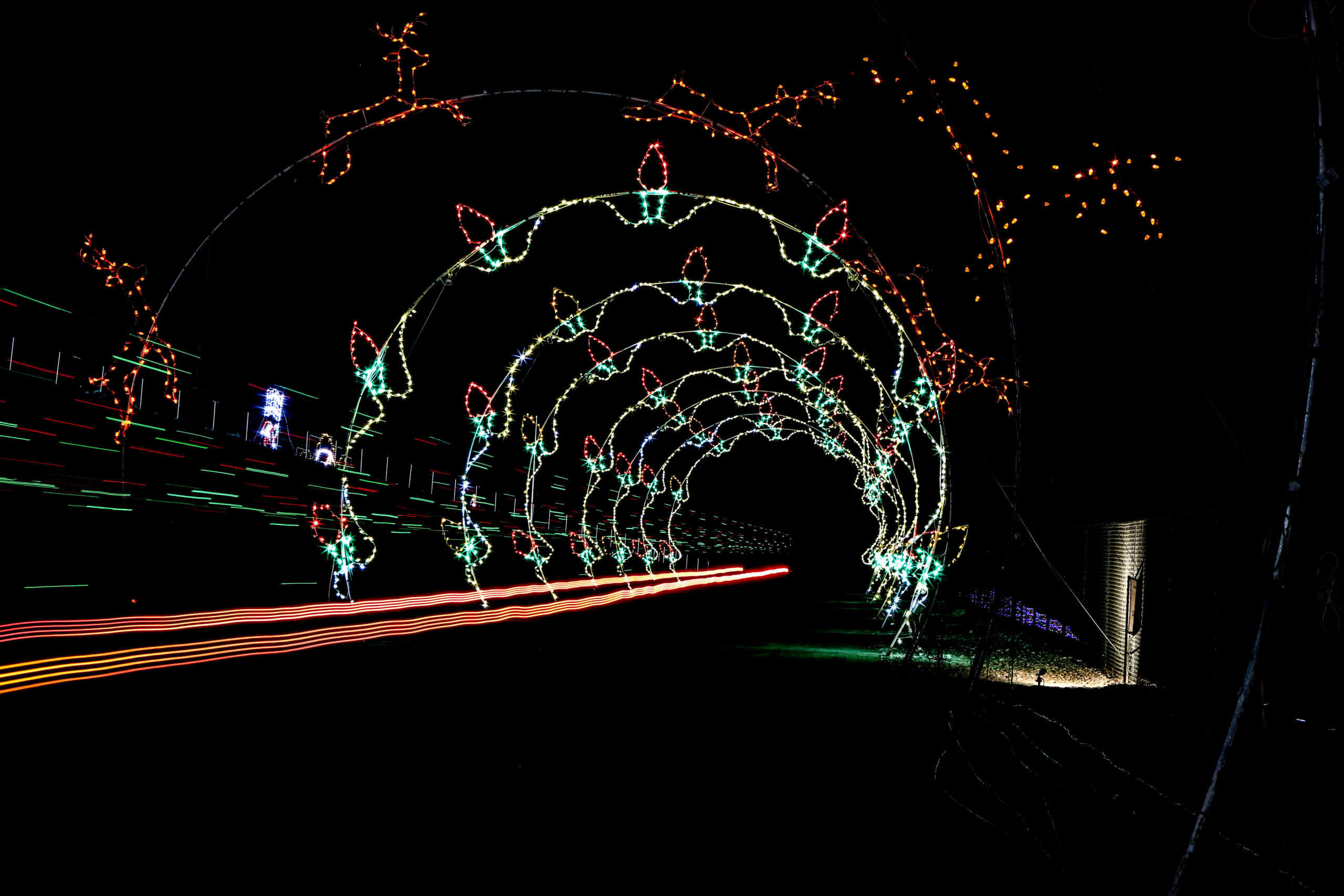 Christmas in the United States is a combination of traditions from around the world. Evergreen trees inside homes were popularized in Germany during the 16th century.

Decorating with poinsettias? That idea came from Mexico (and the name of the plant came from Joel Roberts Poinsett, the first U.S. Minister to Mexico).

However, there’s one favorite tradition with an All-American origin: electric Christmas tree lights.

It started when Edward H. Johnson, a friend and business partner of Thomas Edison, put a string of 80 hand-wired red, white and blue electric lights on a Christmas tree in 1882.

Since the majority of Americans didn’t have access to electric power until the 1930s, it took about 50 years for Johnson’s creation to become popular.

Since then, it’s become an essential part of American Christmas celebrations, whether that means a couple of strings of “tasteful” white lights around the family tree or a pulsating public display synchronized to “Jingle Bell Rock” that can be seen from low orbit.

With a nod to Mr. Johnson’s first tree, here are eight of the best locations in the United States where the electric light tradition continues to shine brightly.

It may seem counterproductive to leave the Las Vegas Strip to look at bright lights, but to find Christmas lights in the Nevada desert, visitors can drive down to the racetrack.

It should be noted that while Glittering Lights is hosted at the speedway, the event doesn’t have visitors drive on the superspeedway track, so crash helmets and lead feet aren’t required.

For the upcoming holiday season, up to 30,000 vehicles are expected to make the circuit.

To read the entire CNN article and to find out who else made the list please visit: http://www.cnn.com/2014/12/19/travel/best-christmas-lights-u-s-/ 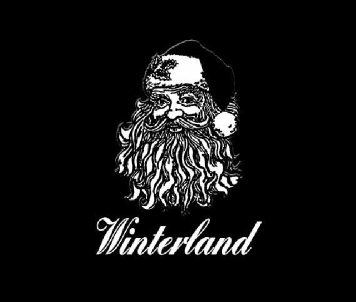 Get BOGO savings on Santa Tram through August 14th! 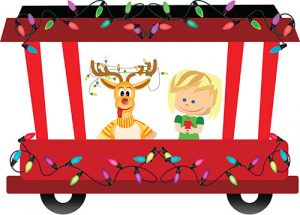 Use code MEETSANTA at checkout.

Don’t worry, we hate spam too. We won’t share your details with anyone.